Gender is an integral part of forest management, as both men and women in rural areas depend on forests for their everyday survival. However, there is typically a gendered divide in terms of forest use. For example, men have a tendency to use forests for income-generating activities such as timber harvesting or collecting honey, as well as hunting for subsistence purposes. Traditionally, women are more likely to collect plants for medicinal purposes or collect firewood and fodder for household use. As both and men depend upon forests, albeit in different ways, MCDI mainstreams gender into our work accordingly and aims to empower women to the best of our abilities.  One way in which we do this is by ensuring that a minimum of one-third of local government committees, including locally elected Village Natural Resources Committees (VNRCs), which are responsible for forest management, are comprised of women. Building on this, we vigorously encourage female committee members to participate actively in decision-making. This has even resulted in women being elected into leadership roles in some villages.

At MCDI, we are finding there are growing numbers of women interested in other aspects of forest governance and habitat protection. Women are becoming increasingly active in participating in forest activities outside of their traditional norms, such as tree planting or forest monitoring. At a recent meeting in Mchakama village regarding their tree nursery, women were just as active as men in the discussion and were unafraid to make suggestions. Furthermore, in February during tree planting in Ngea village, there was an almost even split between men and women participants. 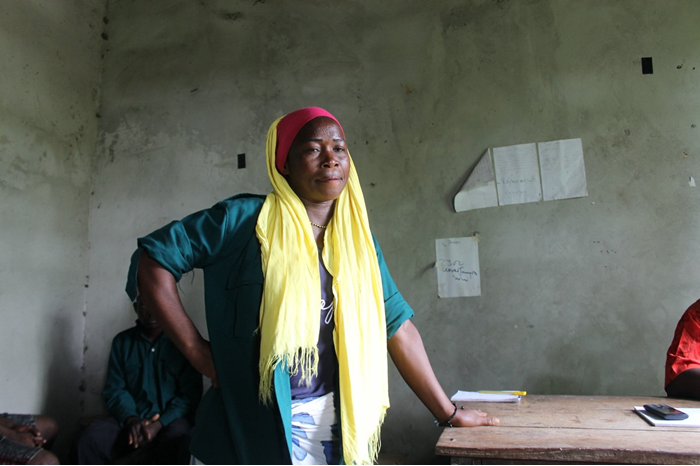 The importance of gender equity is further emphasised during the training that we provide to improve local governance of forests and forest resources. This training begins with a quantitative self-assessment of governance quality in each village using a novel scorecard that includes  a set of indicators specifically designed to address gender issues. The scoring system comprises nine criteria of good governance, each of which has a series of indicators which participants use to reflect upon their performance and assign themselves a score along a five-point Likert scale, from -2 (meaning very poor performance) to +2 (very high performance). The outcomes of these assessments in each village form a backdrop against which governance training is framed by focusing on key areas in need of improvement. 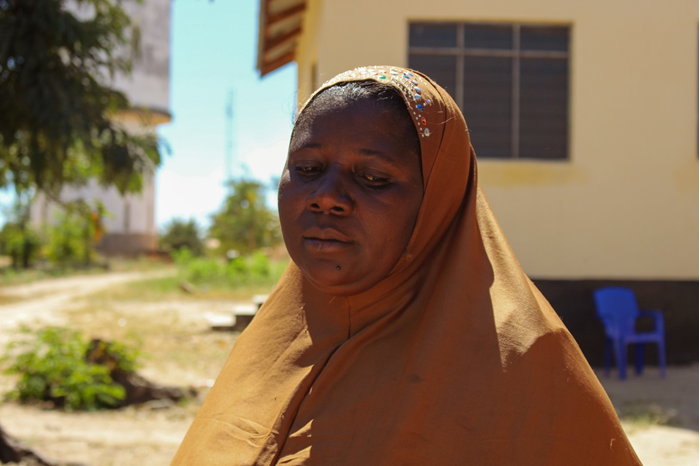 Women in Tanzania tend to assume traditional nurturing roles whereby they look after the house and family. It’s great to see progress in this area, women are looking outside their domestic sphere and are interested in taking integral roles in forest governance. Whilst there is still a long way to go regarding women’s empowerment, at MCDI we are prioritising gender equality in our work to ensure both men and women benefit equally from their forests.

Thank you for supporting SOS this year

Appeal to help guides during COVID-19.Orangutan rescues during a pandemic.